Yeah, You Should Probably Try Keeping Up With The Kids

Why ‘Millennialphobia’ is limiting your business! 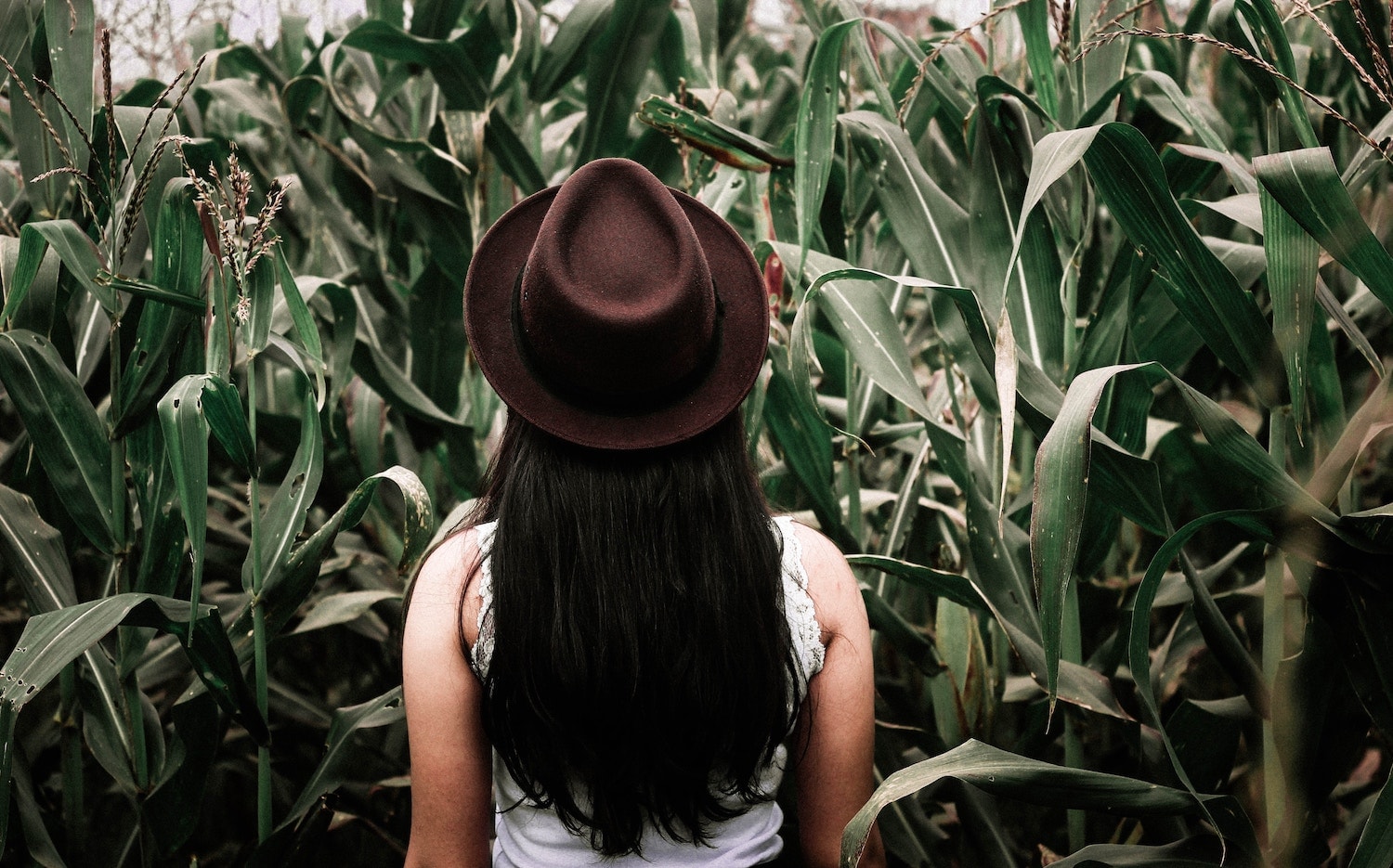 Look, full disclosure, Walker and Wood Creative Agency is owned and operated by two 22 year olds who know it can be a struggle to keep up with what’s trendy and what’s tacky. Our world is continuously changing and the pressure is on for businesses to stay on top of the latest tech and remain relatable. Despite what many people think, teens and young adults are self-aware and savvy shoppers. If you want them giving YOU their hard earned dollars, it’s time to greet them (literally, actually say hello when they enter your store) and contend with their (frankly, understandable), expectations. Be warned, you might have to drop the whole “I’m just bad with this stuff” attitude or actually put some effort in and give it a crack.

1. Keep up with technology

Too often we encounter businesses that are reluctant to get on board with the latest apps, devices and platforms to track the success of their day-to-day marketing activities and specialty campaigns. Obviously this puts them at a massive disadvantage as priceless data is lost, money is wasted and ideas unimproved. Kids, teens and young adults are consistently changing and if you’re not on board, you’re leaving yourself vulnerable to being left behind or overtaken by your competitors. Plus, technology can actually make your life so much easier. Take notes from the kids.

Side note: Another downside to being a self-proclaimed technophobe is that you’re unable to track the abilities of those you’re paying to help you out. You could be putting your money on the wrong horse and pouring your hard-earned cash down the drain if you don’t educate yourself and ensure alls well. At a minimum, you should be able to access and understand the results of all your campaigns and mail-outs, otherwise you could be leaving yourself open to shenanigans.

2. Think beyond your own borders

“My favourite people to target when creating a campaign are females in their early 20s, who live about a 10 – 20 km radius from the centre of the Gold Coast. Their interests include Buzzfeed Quizzes, buying books that never get read and wasting money on degrees they’ll never use.” Yeah, I just described myself (I swear, I thought I was definitely going to be a barrister, but the wig just didn’t work).

Too often business owners are only targeting people that look exactly like them. They have the exact same interests, are in the same age group and often have the same gender. By ignoring demographics that are unfamiliar to you, you’re essentially pigeon-holing yourself and could be ignoring a segment of the market that is actually the most lucrative. What we’re saying is check your target market, and never shun a potential pool of buyers just because they aren’t your typical customer.

When it comes to youngsters, once they feel ignored, they’re gone forever. It’s very difficult, time-consuming and expensive to try and undo a perception that’s already embedded in the consumer’s mind. Look at bowls clubs, for example – a paradise for the oldies, who are now suffering the consequences of not appealing to a younger audience.

So this should be simple…know what you’re talking about. Know your emojis. Know your slang. Know that once ‘old’ people start saying it, it’s all over and the kids have moved on. Please don’t purchase any more fidget spinners, stop with the avocado toast jokes and most importantly, please… PLEASE don’t use the eggplant or three water droplet emojis… unless you want your Insta caption to suddenly be weirdly sexual. Don’t let your brand become the punchline of a joke due to these mistakes.

Easiest way to avoid them? Watch what younger people and brands are doing online. Don’t try so hard and just be even the slightest bit tech savvy. Whether that means employing a service to do it for you *cough* like us *cough*, or entrusting a capable employee/co-worker to take the reins, you gotta do it.

4. Make them part of your goal

In our experience, we’ve only had one or two brands expressly state that they want to appeal to those under the age of 25. For all those other, either the business hasn’t really specified a target market and is falling victim to #2 on this list, or they don’t see it as a worthwhile investment. Let’s get the record straight, they may not be the richest market segment, but they still spend money. Not to mention they often don’t have kids and can afford to make more impulse purchases. Just be open to younger buyers. Obviously, invest in a target market that returns a result for your business, but don’t lock anyone out either.

This can also be applied to gendered marketing, but that’s a blog for another time. Starting a relationship with people earlier in their life can (and often will) create dividends in the future. Commonwealth Bank invested heavily in their Dollarmite Club, which is heavily targeted at school children and created lifelong clients.

Always keep the door open to potential customers. If you build it, they’ll come….but only if you send them an invite first.

5. Work with them, not against them

You don’t have to search far to view the signs of a generational divide brewing. Whether it’s the real-estate market, media generally or differing political views, the war between young and old is deepening.

We’re coming across more businesses that are borderline happy to exclude younger buyers, due to a generalised notion drawn from the media and stereotyping. We get questions like, “but do they really even care?” “Do they even look for this stuff?” and just general hesitation when it comes to diversifying your target market and opening your product or services up to younger buyers. Honestly, our answer is almost always, “HELL YES”. We can speak from experience how big of a turn-off brands not caring to cater to the kids can be. Multiple times we’ve entered a certain store to purchase hundreds to thousands of dollars of products, watched sales reps chase after older buyers, only to blatantly ignore us. We can only chalk this up to the brand not viewing us as worth their time. You best believe we went straight to their competition, where we were made to feel welcomed.

Brands like JB-HiFi show just how important breaking down generational barriers can be. The fact that it continues to exist up against the more traditional, Harvey Norman, is a testament to the fact that the youths want you to have their money, they just want you to take them seriously. Believe it or not, we actually like having a washing machine and other household items.

So, now I can get off of my soapbox and hope the importance of having an age inclusive demeanour, being open to a consumer base different to who you are, and keeping up with new-age tech has become slightly clearer.

Please feel free to reach out and get in touch if there’s anything you’d like help with (just not depositing a cheque, using a rotary phone (whatever that is) or how to write in cursive)…..also we only accept emails, as we’re 22 and that means we don’t take phone calls.

DISCLAIMER: WE DO TAKE PHONE CALLS…WE JUST MAY APPEAR NERVOUS…IT’S NEW TO US.